Kathakali Aswadaka Sadas, started in 2002 December became an acknowledged center for splendid Kathakali performances within a short span of time. Late Kalamandalam Kesavan,as patron of this organization had helped a lot for the all round development of Kathakali aswadaka Sadas.

Today Edappally Kathakali Aswadaka Sadas has the distinction of being a member of the prestigious KERALA SANGEETHA NATAKA ACADEMY.

When Kalamandalam thought of launching its ‘Noorarangu programme’ ( One Hundred stage performances) with a view to popularize this classic art from in different parts of the state, its Vice Chancellor DR.K.G.Poulose selected Changampuzha park as its first venue. Function was a grand success with overflowing  house. 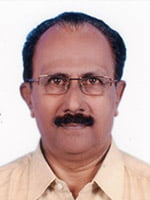 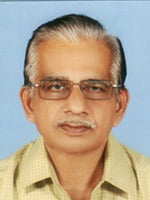